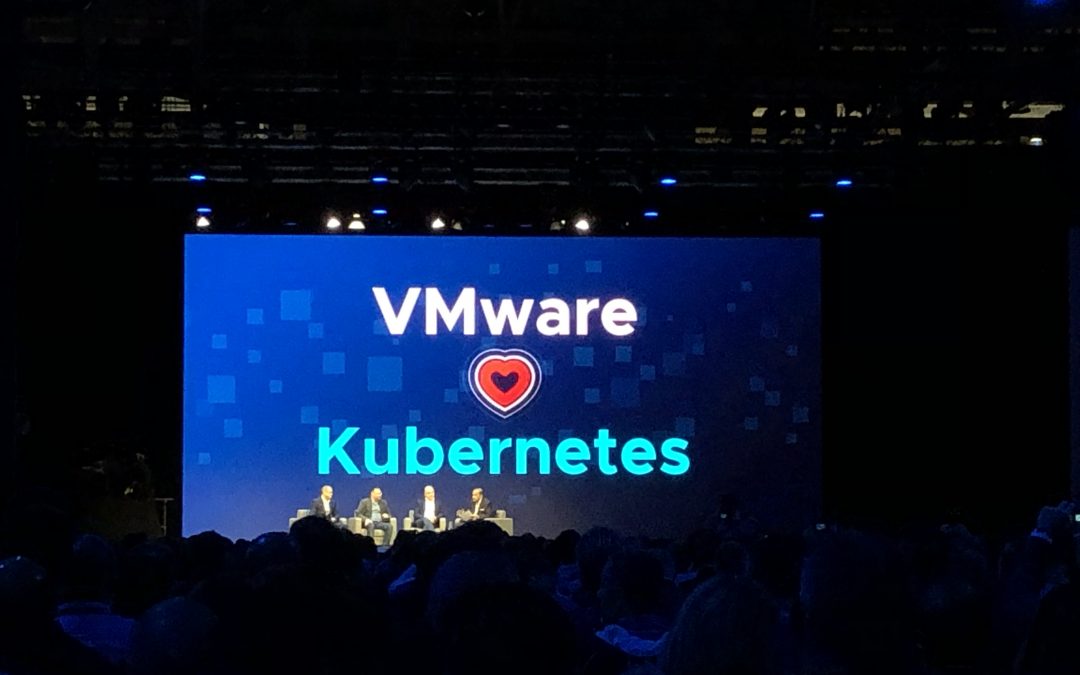 Accompanied by a live band playing Aretha Franklin’s “Think”, Sanjay Poonen -VMware´s COO – kicked off day 3 with the last general sessions. In his energetic speech, Sanjay outlined the Timeline of VMware´s software defined everything.The Session went on with a discussion between Sanjay, Fran Heeran (Vodafone), Erez Rachmil (Playtika) and Ed Higgs (Rentokil Initial) on how VMware has been able to support them reach their goals.

After the general session the day went on with another tightly packed schedule and “ended” with the opening of VMware Fest, VMware´s big Party with “The Kooks” as Headliner.

“Just when I thought I was out, they pull me back in!”

Why: As the lines between Admins and Developers are continuing to blur, it is important on what things are, how you can access them             and how you can use them for environment.

Why: continuing the Deep Dive Session from the previous day with focus on DRSs and NIOC.

Why: Because its always great to get GSS Tips and Tricks on how to troubleshoot vSAN issues.