To ping or not to ping 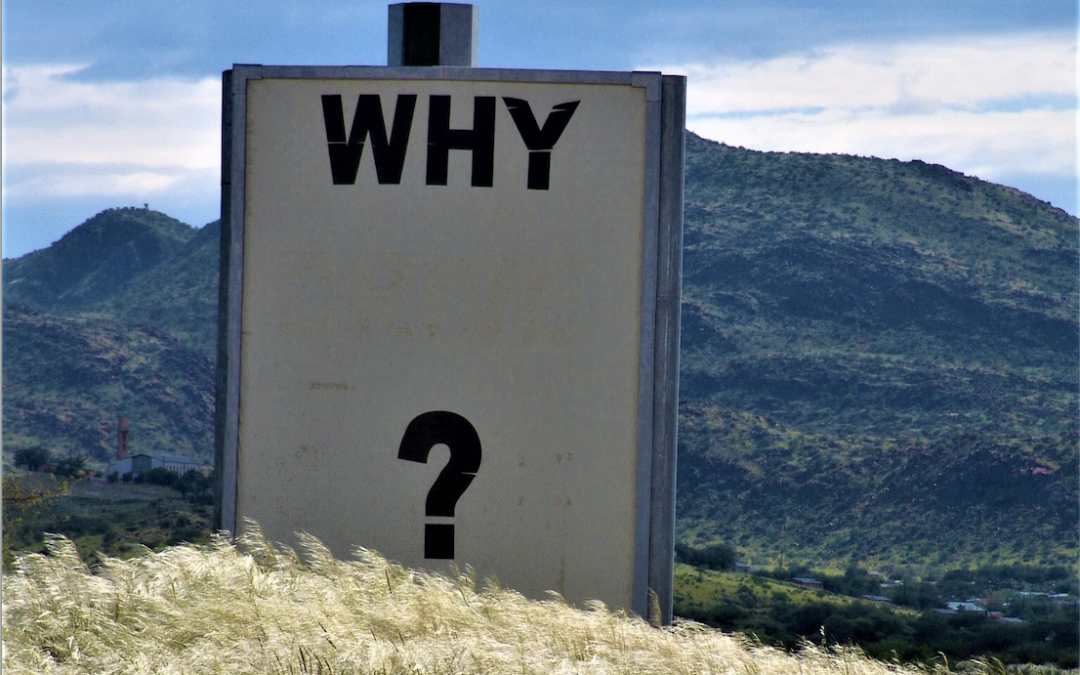 Yesterday I came across something i not (yet) fully understand while fiddling around with Ansible in my lab.

But was not able to run “ping” against the VCSA, but why?

I took a look the the error message

Long story short, the workaround was quite simple ssh into the VCSA:

and your´re good to go.

This is NOT ICMP ping, this is just a trivial test module that requires Python on the remote-node